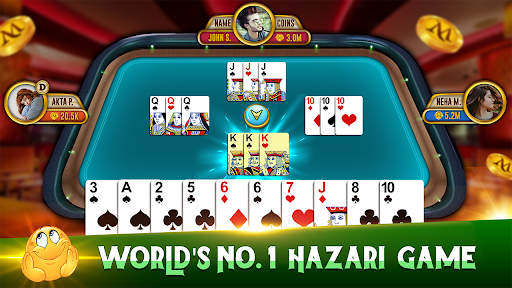 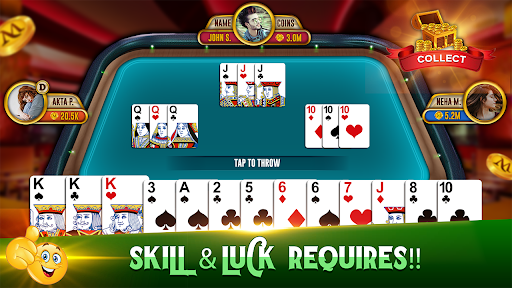 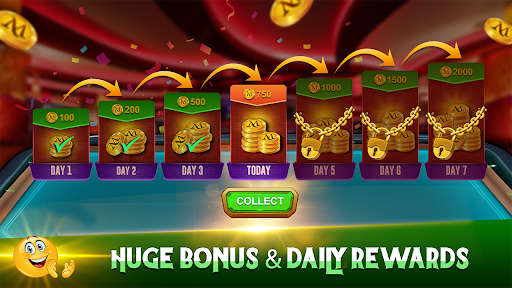 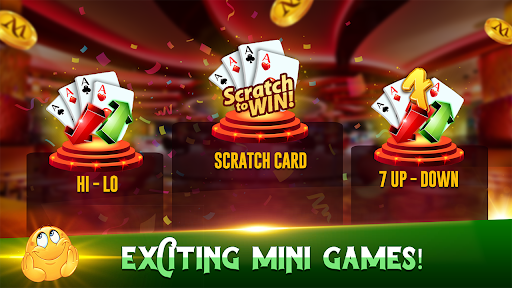 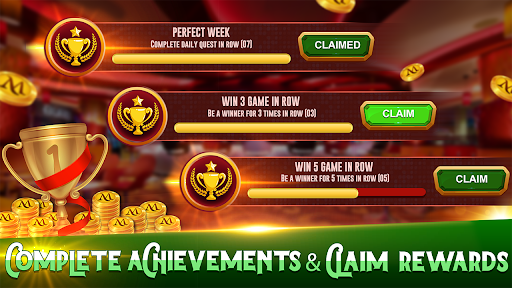 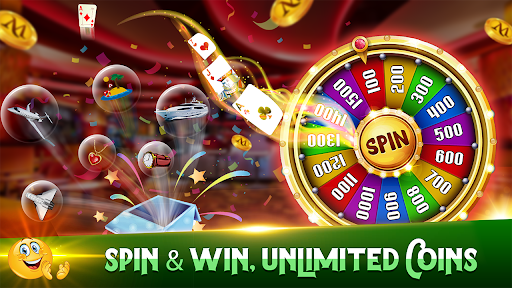 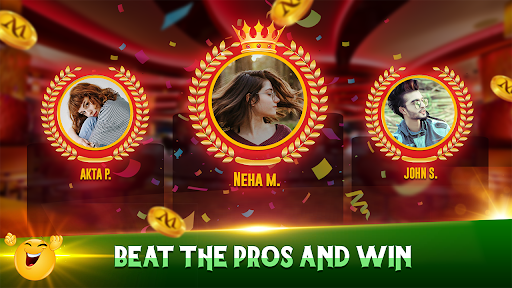 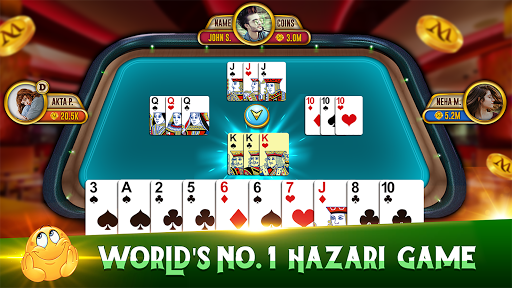 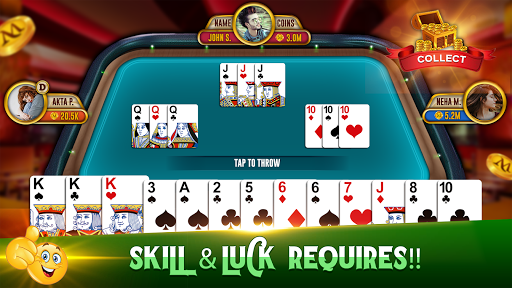 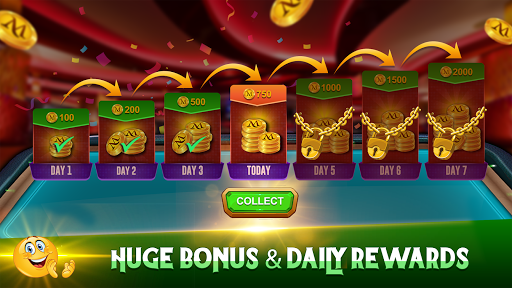 Hazari offers the best card gaming experience on your Android device. It’s powered and brought to you by Emperor Ace Studios. While you enjoy the awesome game-play, We ensures the best outputs and reliability. Hazari is the best place to start your card game adventures, be it Joker and Classic Hazari

Different Variations to Entertain Yourself

You can find three types of Hazari games in in this version. They all offer a unique and effective gaming experience.

– Classic is for the Hazari – 1000 points card gaming enthusiasts out there. You can jump into the world of classic Hazari games, and challenge the smart computer players. It’s the best choice when you need to pass your time.

– Round Play requires number of rounds you want to play, there is no need to play till 1000 points. Highest point holder at the end of pre-selected number of rounds will be winner of the game. Obviously, you have a chance of winning big when you bet big.

– Joker Play Emperor Ace Studios brings first ever Hazari game with joker variation. Here we remove Two 2’s from standard 52 cards deck and Add 2 Jokers instead. Joker can be use in any formation of set or pair. multiple jokers are not allowed in one set or pair

1.One player throws first 3 cards then the rest of the players throw their 3 cards being their Higher
Value.
2.Then the winner takes those cards and throws his second highest card and again the same the
winner takes all those cards if he has the highest value.
3.Then again the player throws his 3 cards and the same the winner takes it.
4.Then left is 4 cards those are then thrown by the winner who won the third time and rest throw and again the highest value card wins it all
5.The game goes on until a player reaches 1000 points individually.

PAIR: Any pair with of cards from any group.
443, 99J, QQ6 these are pairs but bigger pair is again AAK and smallest is 223
INDI or IDIVIDUALS: Any cards with not belonging to same group or color or arranged.
Like 5(♥) 7(♠) 9(♦) they make up nothing just the highest card is 9.
*Revamped UI.
*minor bug fixes.