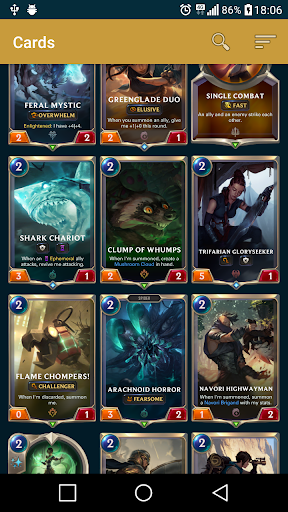 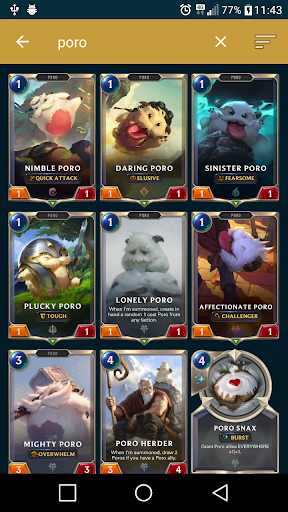 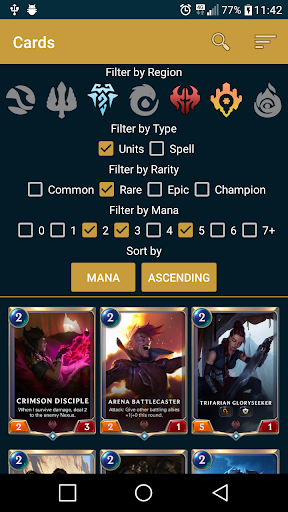 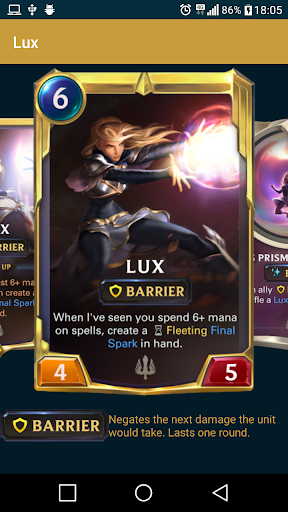 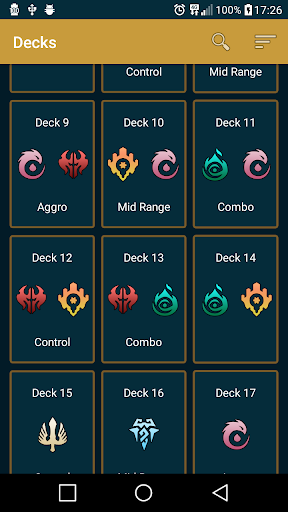 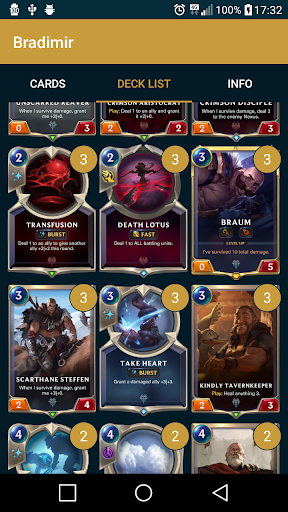 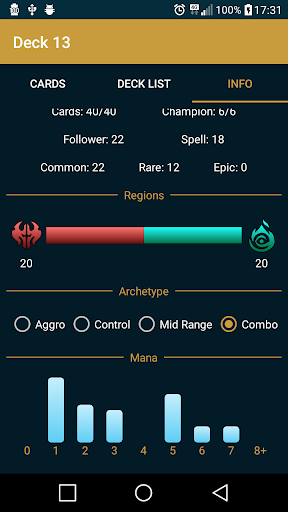 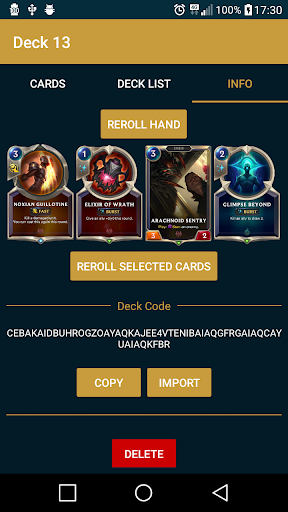 LoR Wiki is the first companion app for Legends of Runeterra.
Main features:
– Check all cards, filter and sort them
– Build, import and export decks
– Simulate starting hand and mulligan

More feature will be added in the future, like:
– Support for other languages
– More utilities (for example a card library tracker)
– Integration with future LoR API (match history, profile info…)
And, if they won’t violate Riot policies:
– Draft/Expeditions simulator
– Tools that help players during games, such deck counters or similar
– Tools that will integrate with the mobile version of the game once released